An Interesting Trend To Monitor

The mainstream narrative is that the solution to Covid-19 is to vaccinate most of the population. Citizens will need an initial jab, followed by regular booster shots.

Scientists and Philosophers once built their theories around a hypothesis – ”a proposition made as a basis for reasoning, without any assumption of its truth.”

In the current age of misinformation and fact checkers, we tend to assert facts instead of admitting that what they really are is a hypothesis.

Hypothesis One: Vaccinating a high proportion of the total population is going to be an effective measure of solving the Covid-19 health crisis.

Right now, Israel is the laboratory for the world to learn about the impact of vaccines on the Covid-19 outbreak. 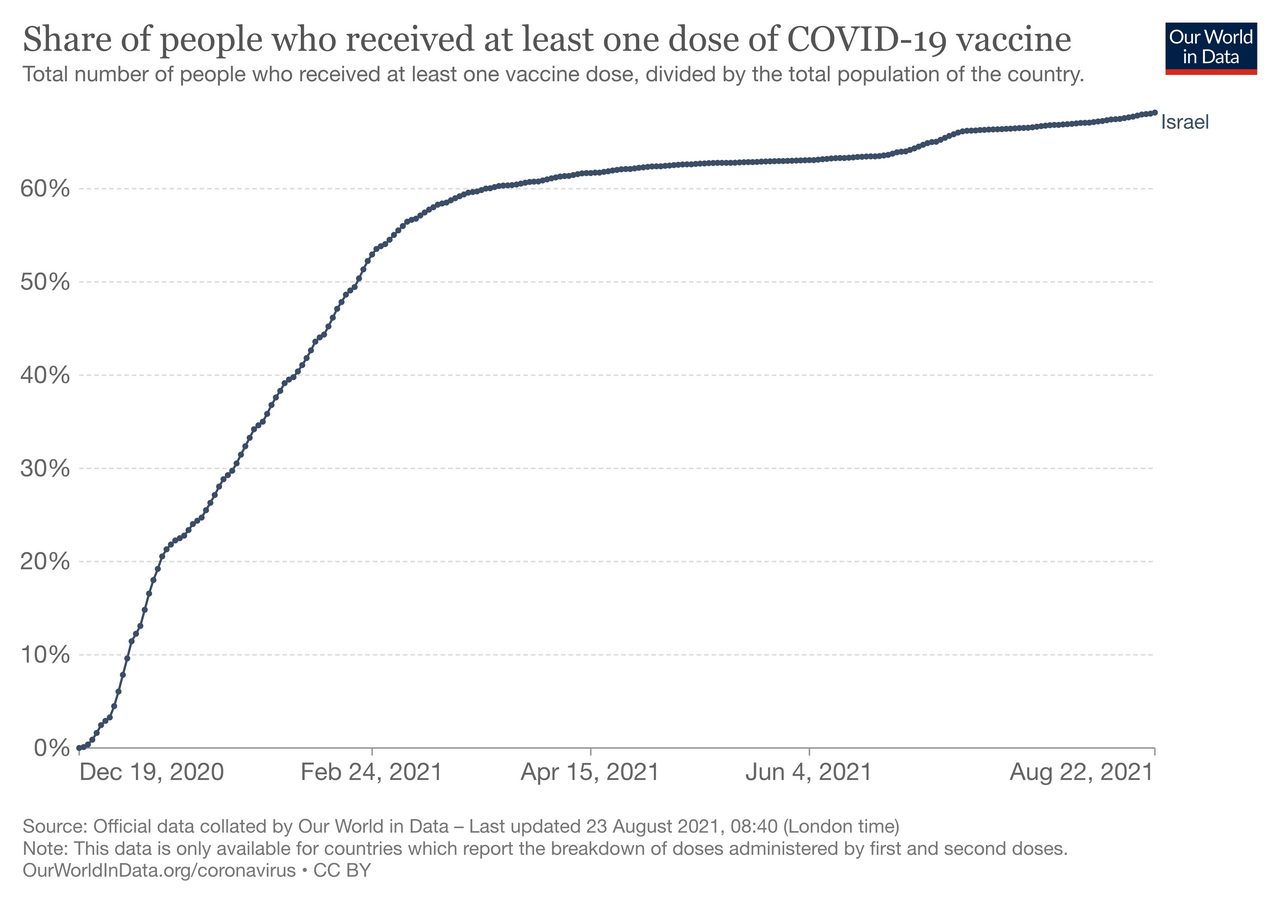 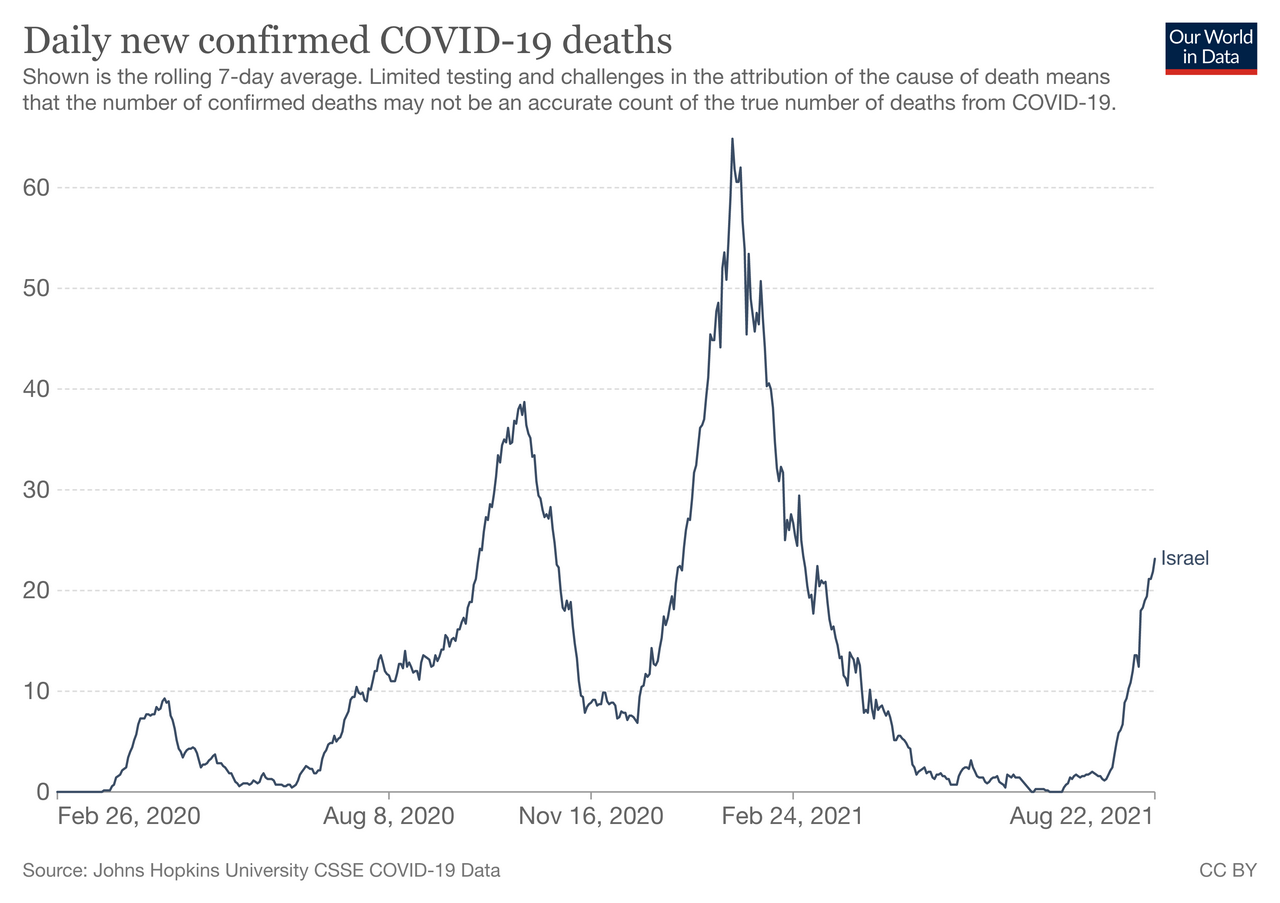 If this hypothesis is to prove a valid theory, we should expect to see total Covid-19 deaths start to fall away.

As a comparison, we should look at a country with a low vaccination rate to test the hypothesis further.

The Eastern European nation of Romania is a country where vaccine hesitancy is rife. Vaccination rates have stalled at around 25% of the total population, so based on the previous hypothesis we should expect to see Covid-19 deaths ‘skyrocket’ or ‘surge’ (to use the mainstream parlance).

Given they are selling their surplus vaccine doses to the West for millions of dollars, I wouldn’t expect to see the vaccination rate rise any time soon. 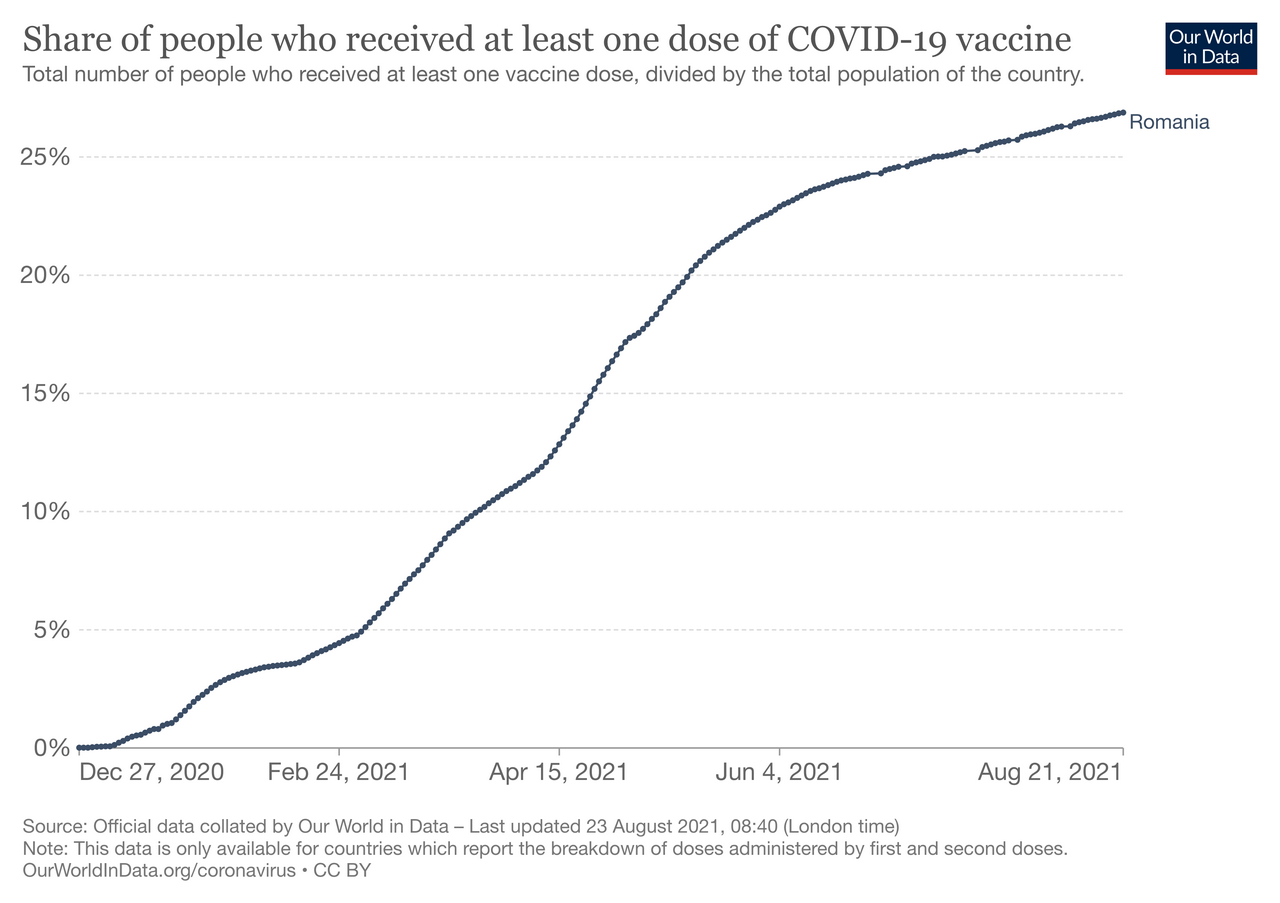 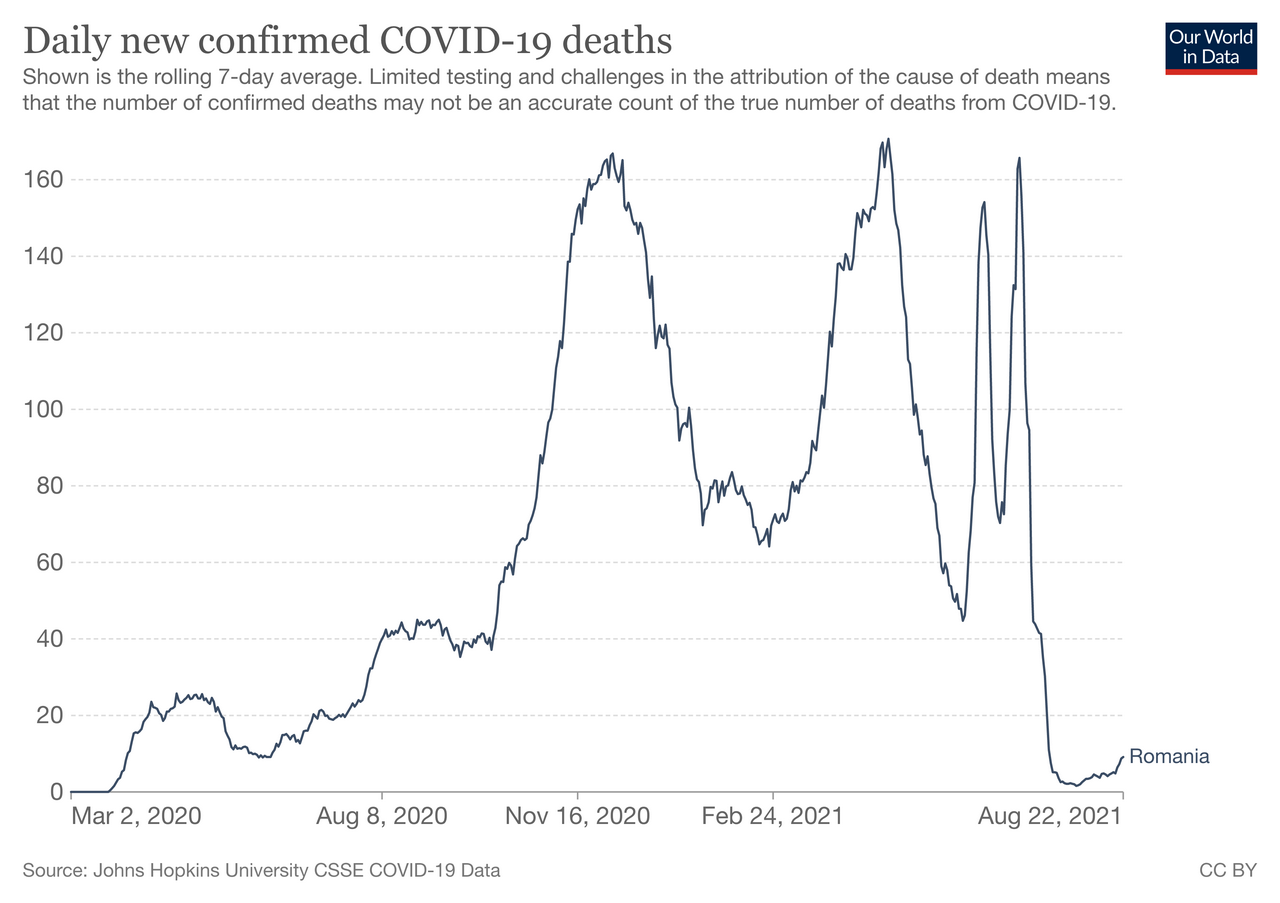 Yes, this is far from a perfect experiment, so we should not conclude any facts based on what the data shows over the next 3 months. Nevertheless, it will help a critical thinker to evaluate what are the next set of questions they should ask.

Whatever correlation we see between the two countries will help to answer some of the current narratives. We should see a negative correlation between the Israel & Romania Covid-19 deaths, with deaths falling in Israel & rising in Romania. This would help to validate the current mainstream narrative that a high vaccination rate will solve the Covid-19 health crisis.

It also gives us a chance to test the alternate hypothesis put forward by those conspiracy theorists suggesting something else might be at play. Among them is the guy who invented the mRNA vaccine technology, so maybe it’s not only a bunch of crazies…

If we see a negative correlation, but with deaths rising in Israel and falling in Romania then we will need to review the mainstream narrative that the vaccines are the only solution.

Let’s wait and see what the data shows us. Maybe the mainstream will start asking some questions? I won’t hold my breath.