Is Covid-19 A Bioweapon Used To Wage War On The West?

Who has ever considered the theory that Covid-19 is a biological weapon released by the Chinese Communist Party to wage war on the West?

We were initially told this virus started when someone ate a bat at the Huanan Seafood Market. We later learned that the far more likely scenario was that it escaped from the laboratory just across the river. The same lab that had been doing shady gain of function research on the same strain of virus for the past 15 or so years. 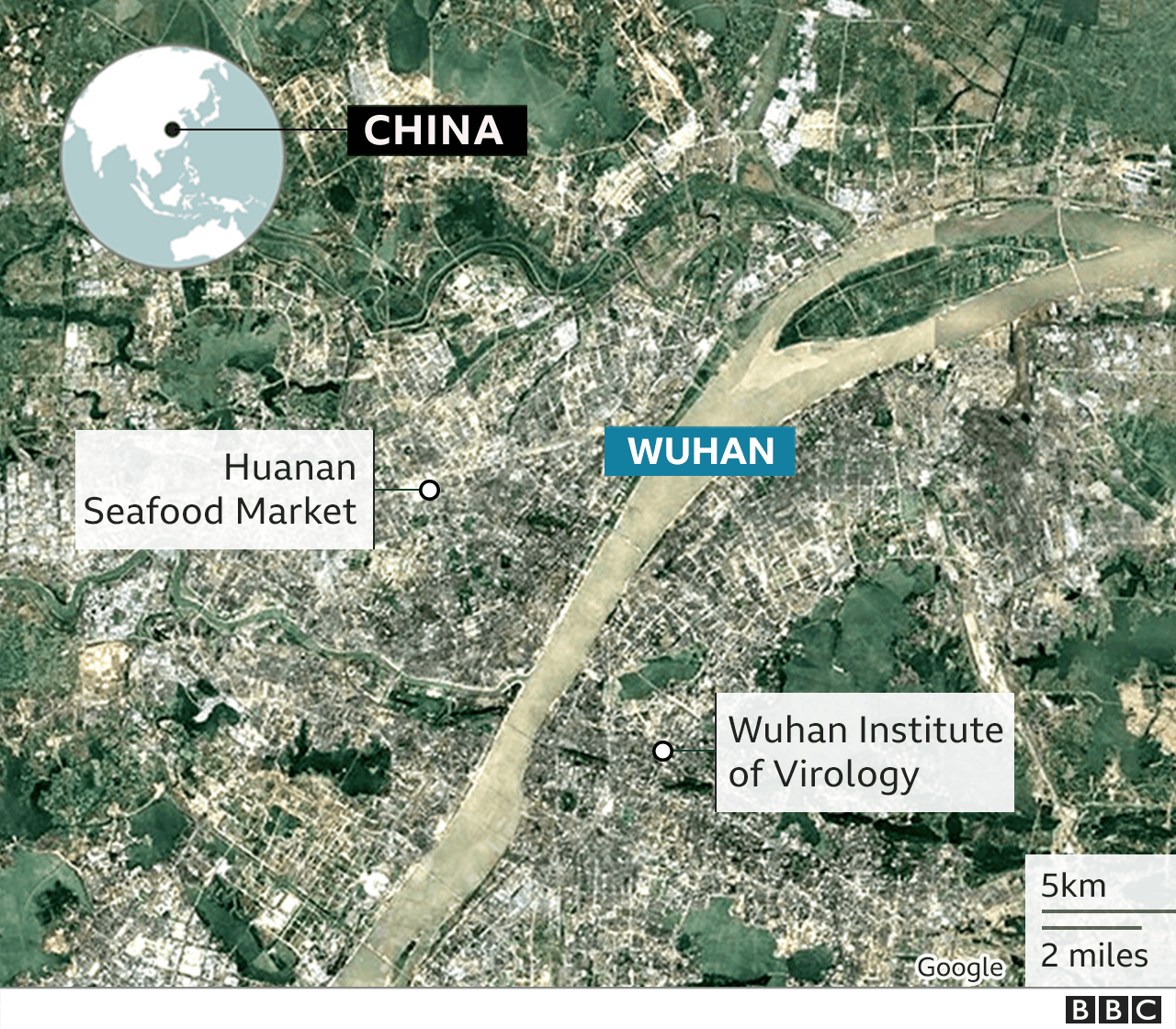 What characteristics would we expect from a bioweapon? Dangerous enough that it can kill and create fear. Benign enough that it doesn’t wipe out anyone who comes into contact with it. Opaque enough that the community would debate its seriousness and fail to align. Enough mutations to ensure that a response to solve it looks like a giant game of whack a mole.

The group would give enough information to make it appear like they’re helping, but they’d also withhold enough that it would make it difficult to get on top of the outbreak. Having designed and manipulated the virus in a lab for the past decade or so, they’d also know very well how it was going to respond to various scenarios out in the wild.

We only need to look at the response to see why some group would release such a bioweapon. The world is in chaos. The global economy has stopped (the real one, not the asset markets). Institutions are fracturing before our eyes. Many people have died.

Can we believe that the pursuit of power and control would lead someone to committing such an atrocity? Is it completely implausible that a man-made virus that's escaped from a lab could’ve been a bioweapon? The CCP couldn’t have possibly done this, could they? Could they?

Do you think the CCP, in their pursuit of global power, were capable of releasing Covid-19 as a bioweapon?

If you’re at 1% or more it’s probably because you realise that humans are willing to commit unthinkable atrocities in the pursuit of power.

Covid-19 as a bioweapon wouldn’t be the first time another human being has been willing to do the unthinkable.

The CCP, led by President Xi, is a faceless organisation for most of us in the West. Yes, we’ve seen Xi many times but unless you can speak Mandarin you’ve never even heard him talk. Our knowledge of Xi is that which has been created for us by secondary storytellers. We have no human connection with him. He has been perfectly dehumanised for us in the West.

With this characterisation complete, our imaginations now enable us to envisage a situation where the evil President Xi deliberately releases Covid-19 to cause global chaos.

But there’s a big problem with the CCP theory. And that’s that the global shutdown and associated crisis doesn’t really serve them at all.

China and the CCP is one of the most misunderstood and misrepresented topics in all of the world.

That’s a whole other story. The simple lesson from this piece was that just like in 500 BC, 500 AD and 1940, we still believe that humans will commit atrocities in the name of power.